By Opportunity For All Coalition 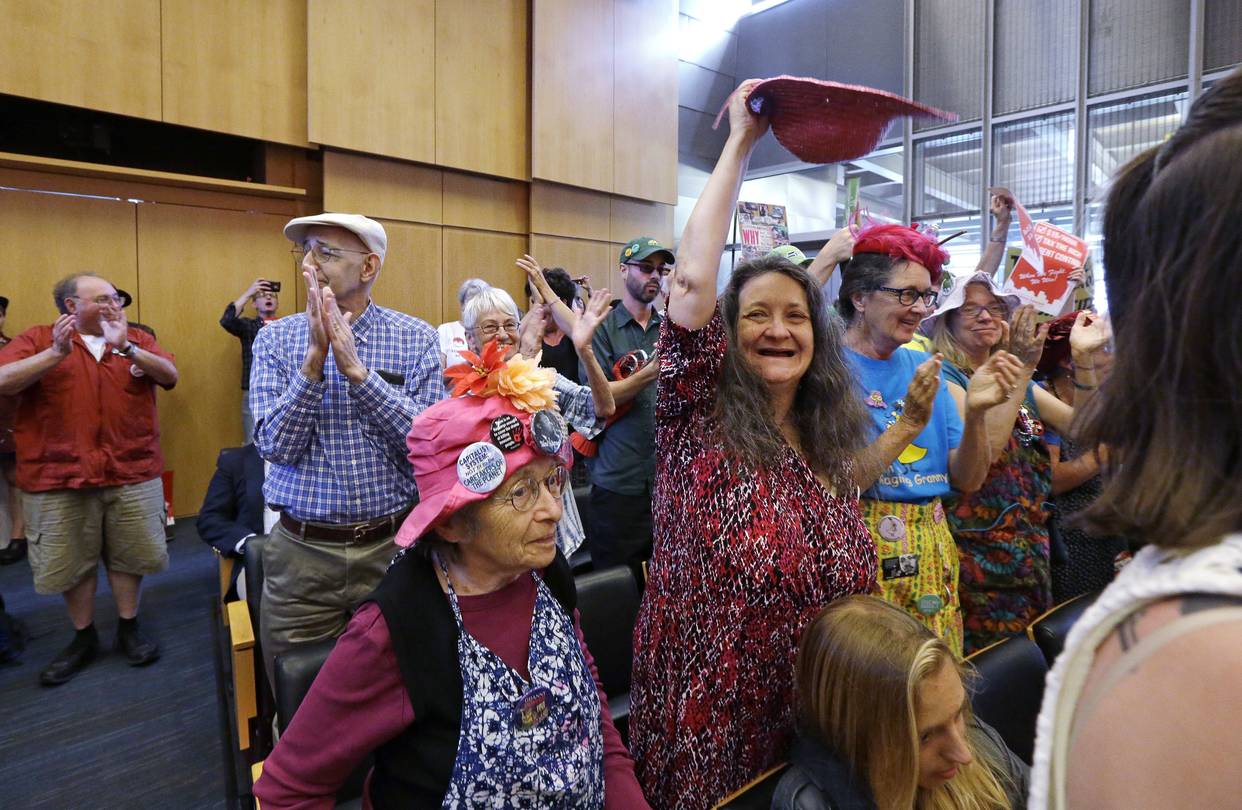 A new tax-the-rich measure in Seattle would hit about 9,000 taxpayers—about 2%—but the impact could go beyond wealthy Seattleites.

Washington is one of seven states in the country, including Florida, Texas and Wyoming, without an income tax. Backers of the Seattle measure expected to be signed this week by Mayor Ed Murray, a Democrat, are spoiling for a legal fight they believe will pave the way for a statewide income tax.

Taxpayer advocacy groups, meanwhile, are gearing up for litigation, confident that the state courts will reject this tax as they have in the past.

The new Seattle measure would impose a 2.25% tax on any income over $250,000 or above $500,000 for couples filing jointly. The city would use the estimated $140 million in new annual revenue to fund affordable housing, education and transit services, and replace federal funding that might be lost because of federal budget cuts.

The city, which is the midst of a tech boom, already has a balanced budget.

Backers are hoping to upend the state’s tax system starting with the Seattle measure.

“Seattle is challenging this state’s antiquated and unsustainable tax structure by passing a progressive income tax,” said Mayor Murray. “Our goal is to replace our regressive tax system with a new formula for fairness.”

Some business leaders say that the income tax would make Seattle less inviting to businesses and job seekers, and cause wealthy residents to move outside the city limits.

“As a venture capitalist helping build companies, we are recruiting talent from other parts of the country and the world,” said Matt McIlwain, managing director at Madrona Venture Group, who has formed a group to fund the legal fight against the tax. “The whole area of attracting talent would be much harder.”

In a recent radio interview, former Microsoft CEO Steve Ballmer said that the income tax would hurt business in Seattle.

“It would drive up wages here, and cause people to have to think about moving jobs elsewhere,” Mr. Ballmer said. “That would certainly happen.”

Neither Microsoft, based in nearby Redmond, Wash., nor Amazon.com Inc., based in Seattle, have taken public positions on the tax.

Combined with new legislation in Seattle to raise the minimum wage to $15 an hour, “everything makes it a little more difficult to do business,” said J. Thomas Ranken, chief executive of the CleanTech Alliance, which represents clean technology companies in the area.

“The inequality in wealth distribution in Seattle has just gotten really extreme since we started recovering from the recession,” said Ms. Moon Neitzel.

A local tax-the-rich measure in a state with no income tax is unusual and so there has been little research on the type of economic impact it could have, said Justin Marlowe, a public finance professor at University of Washington’s Evans School of Public Policy & Governance.