OFAC was founded in 2017 by Matt McIlwain and former Washington Attorney General Rob McKenna when they mounted a successful legal challenge to Seattle’s illegal income tax in 2017. Collin Hathaway is OFAC’s current president. 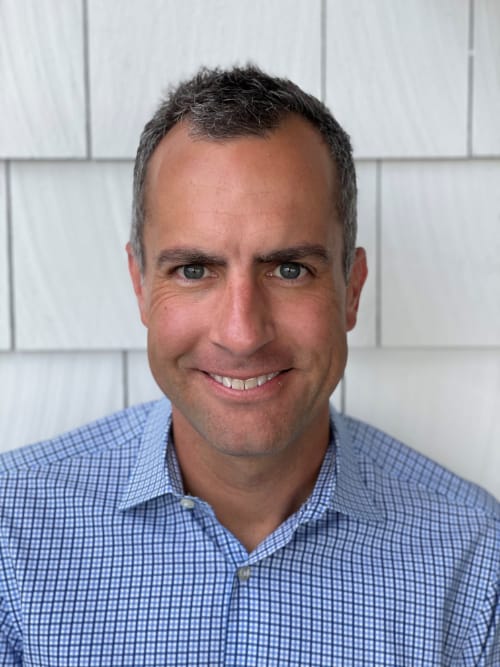 Collin Hathaway
Opportunity for All Coalition and Skylight Capital

Collin Hathaway is the current president of the Opportunity for All Coalition, a non-profit 501c4 organization that mounted the successful challenge to Seattle’s illegal income tax. He is also the owner of Guardian Roofing (Auburn, WA), CEO of South West Plumbing (West Seattle, WA), and founder of Skylight Capital and Flint Group.

Collin lives in Seattle, WA with his wife and two young children.  He is a die-hard fan of the Seattle Seahawks, the Seattle Sounders, and Stanford Football. He received an MBA from the Stanford University Graduate School of Business as well as a BA in Economics from Stanford.

Matt McIlwain is a Managing Director at Madrona, where, for over 20 years, he has been investing in and serving on the boards of a broad range of software and data driven companies with a focus on cloud computing, dataware, intelligent applications and the intersections of innovation (where life science and data science intersect). Matt is the Opportunity for All Coalition Treasurer and helped lead OFAC’s successful challenge to Seattle’s illegal income tax in 2017. Matt also serves on the boards and various of both the Washington Policy Center and Fred Hutchinson Cancer Research Center.